While other regions in America have been better known historically as centers of beer production, few have been brewing as long as Delaware brewers.  For nearly four centuries, First State brewers have been producing high quality, award-winning ales and lagers.  Explore the state’s fascinating and, until now, largely unknown brewing history on this site and in the pages of the book Brewing In Delaware by John Medkeff, Jr. 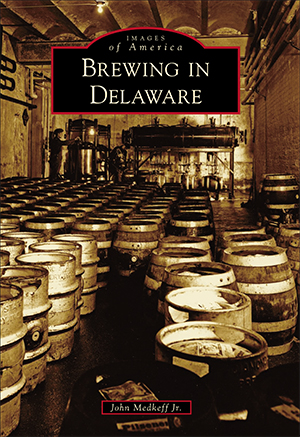